The first news about the villa date back to the end of the seventeenth century but the first certain survey found so far is the Otthoboni Cadastre of 1728. After several changes of ownership involving the Serbelloni, Bonamico and Revedin families, the villa was purchased by Friedrich Rechsteiner in 1881.

The villa is set in a prestigious historical, cultural and environmental context which also includes the seventeenth-century cellar and the park with centuries-old trees. The park is equipped with a decorative temple, a pond and an ancient icebox. They are now the kingdom of wild animals such as foxes, badgers and squirrels.

The façades are typical of the Venetian Villa, derived from the Venetian Palace. Before the property was purchased by the Rechsteiner family, it belonged to Venetian aristocratic landowners who used it as an agricultural estate. The Villa naturally also served as an exhibition of the family’s wealth and its love for art, which is still alive today. 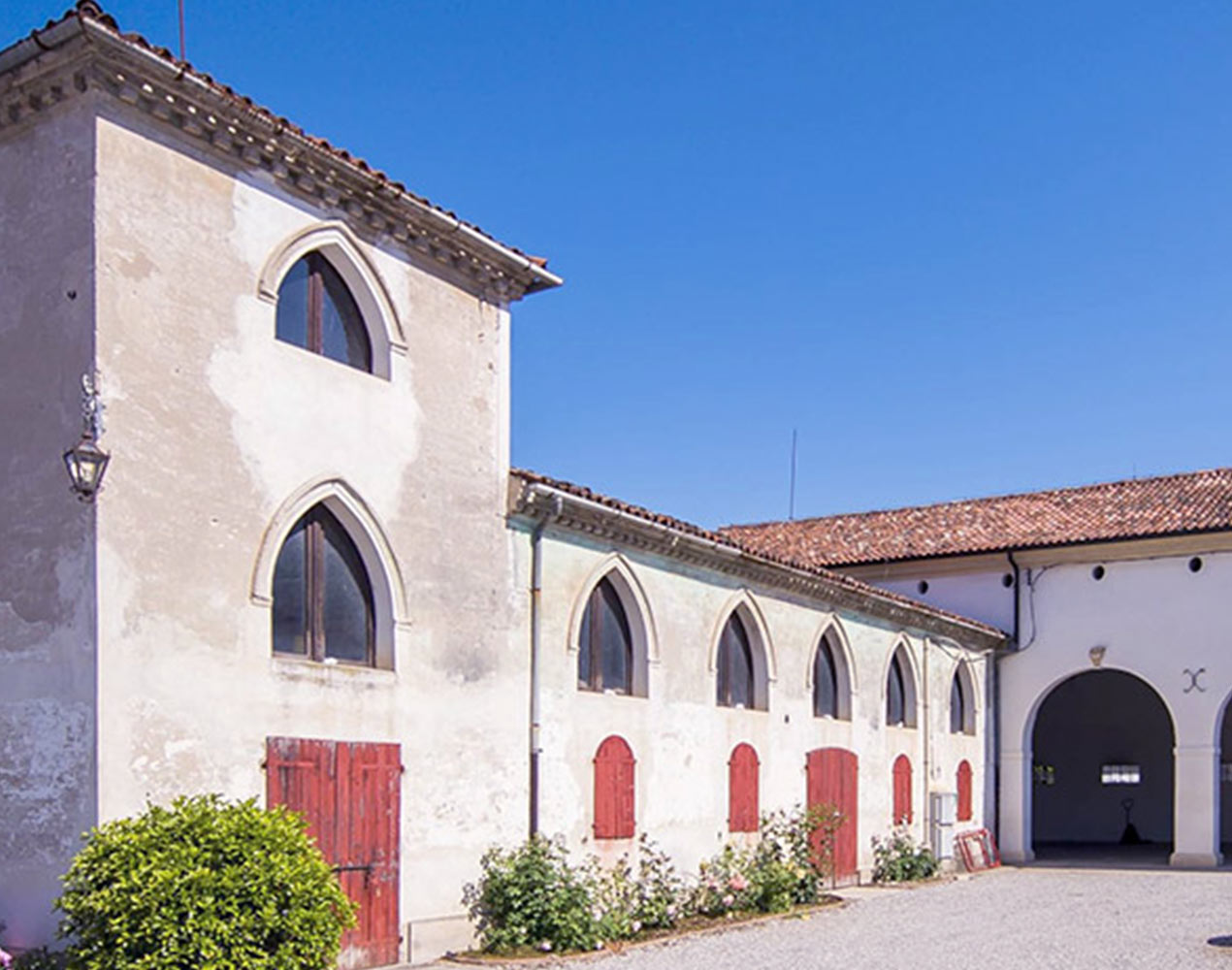 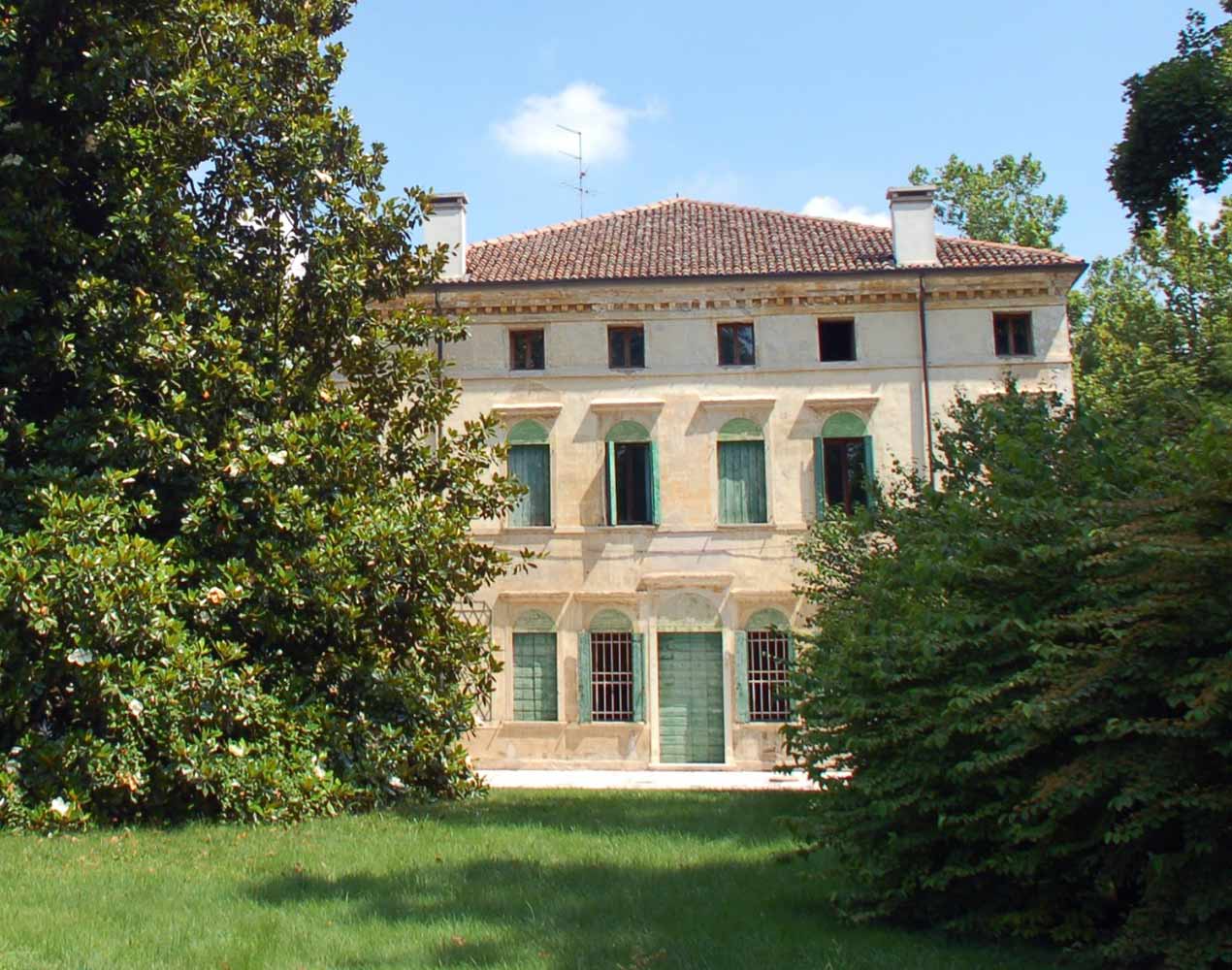 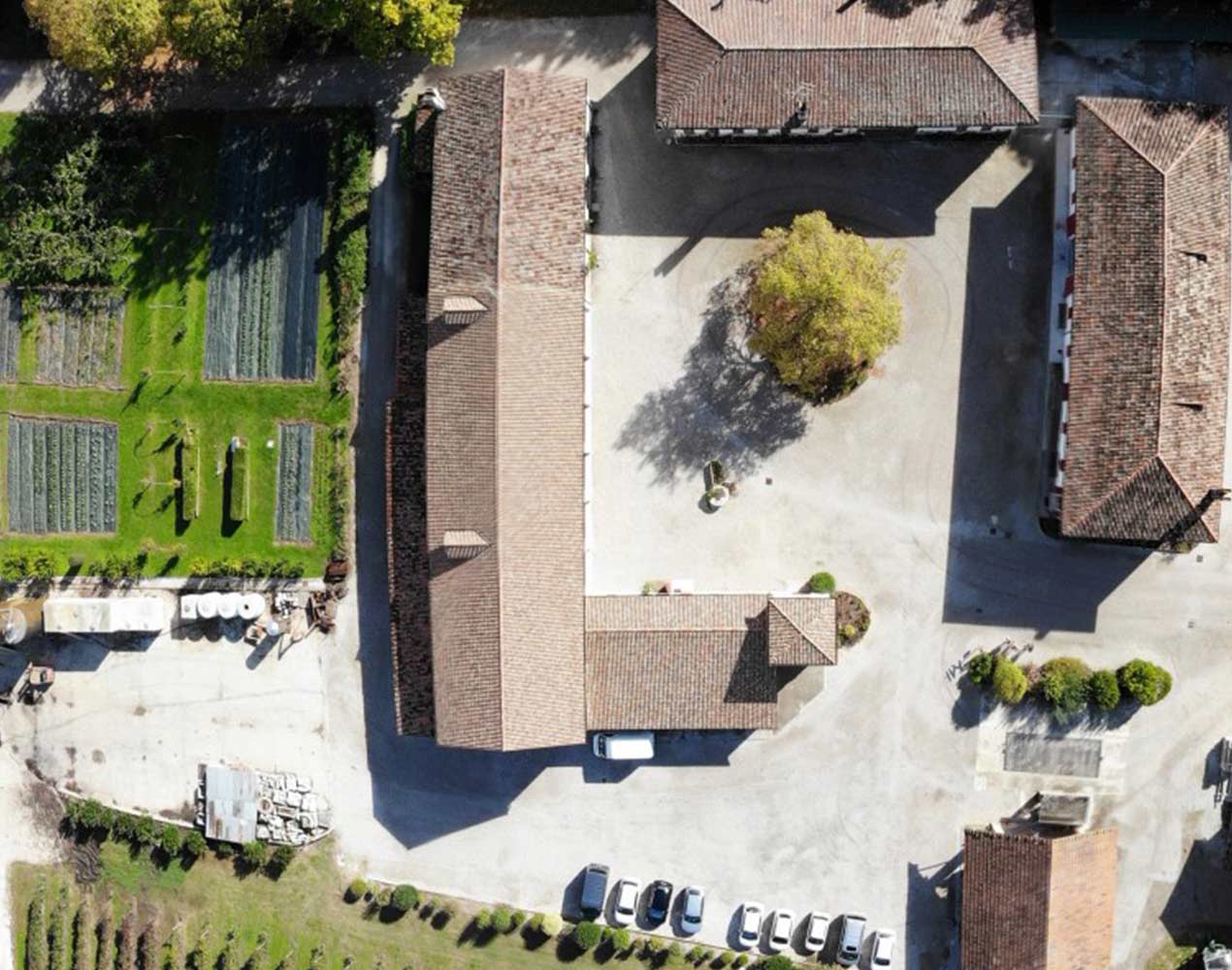 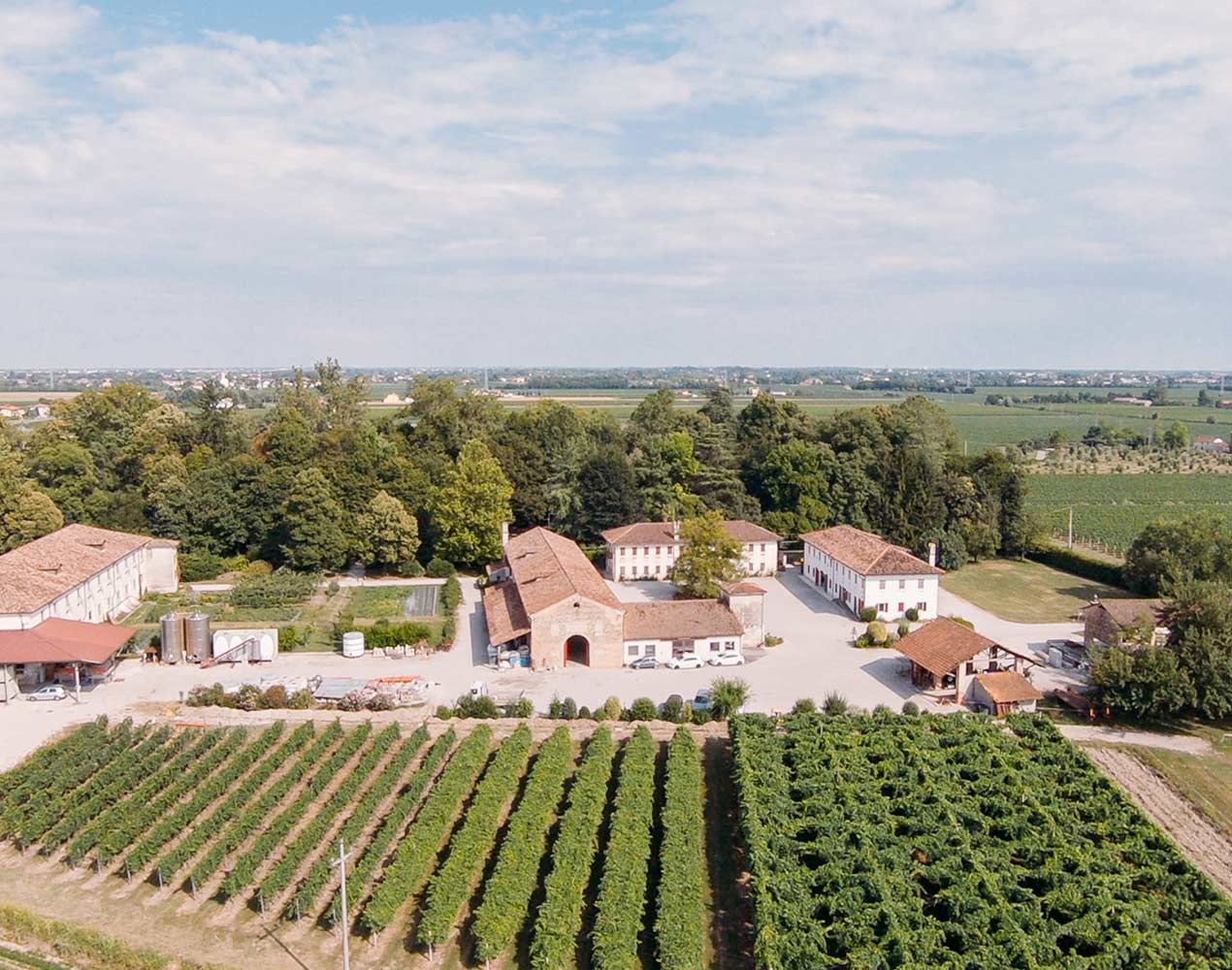