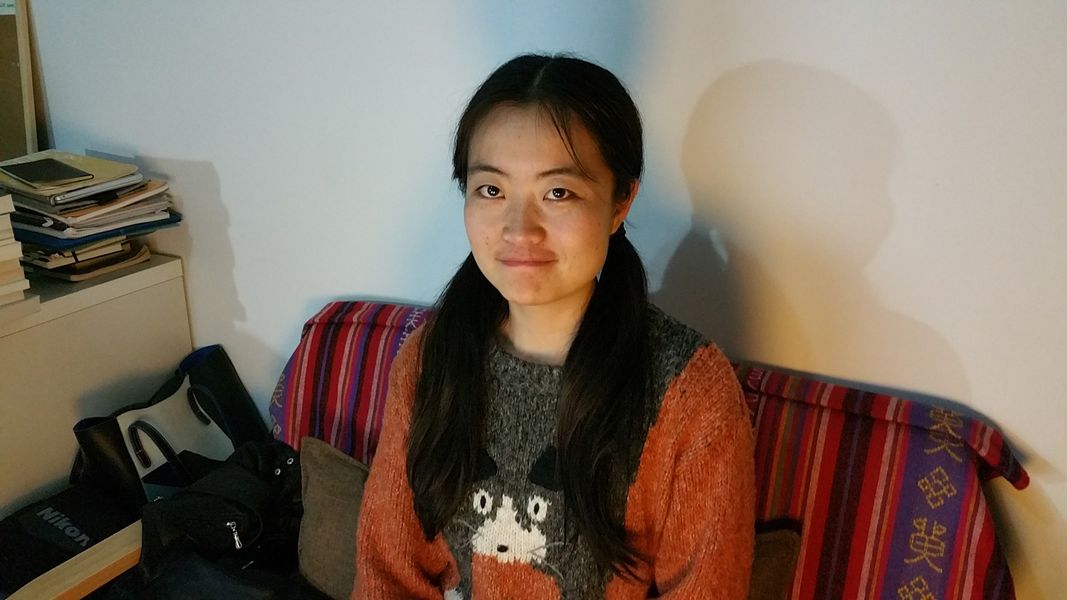 She calls herself a painter and animation maker, but she is much more – philosopher, researcher and visionary. Meet Yuan Gao 高源 – one of the four overall winners of 14th Arte Laguna Prize.

First of all – congratulations! Please tell us about your experience with Arte Laguna and what were your emotions when this global lockdown changed the plan for visiting the opening in Venice, and what did you feel when you heard your name as a winner?

This is the third time I applied for Arte Laguna Prize and the first time to get to the finalist. The latter two times I applied with the great help from the gallery I work with, Capsule Shanghai. I wasn’t that surprised at the change of plan in traveling, and I’m quite concerned about the pandemic situation in Italy. It was really unexpected to hear my name as a winner.

Cloud of the Unknown

Please, tell us more about your animated film — “Cloud of the unknown” — what is it about, why, how much time you have been working on it.

At the moment I’m working on a narrative feature film, and this short film Cloud of the Unknown is actually a concept short film for the feature. It’s in itself a complete narrative, but at the same time, it’s also part of a feature film.

The story comes from an imagined hypothesis of mine: that dreams are not simply reflections of our consciousness, instead, they are parallel time-space that truly exist. What we experience in our dreams is probably the life of other versions of ourselves.

And the reason why I would think this way is because that either from what I read in philosophical or literary works or from my personal experiences, I find that existence can never really prove itself. No matter how long one has lived, one cannot really prove that life isn’t illusory. Now it just happens that I’m working on arts like painting and animation that aim to create illusions. So this hypothesis kind of got ascertained. Honestly speaking, in a messy, messy world that we are in right now, this way of looking at life may not be as negative as it sounds. 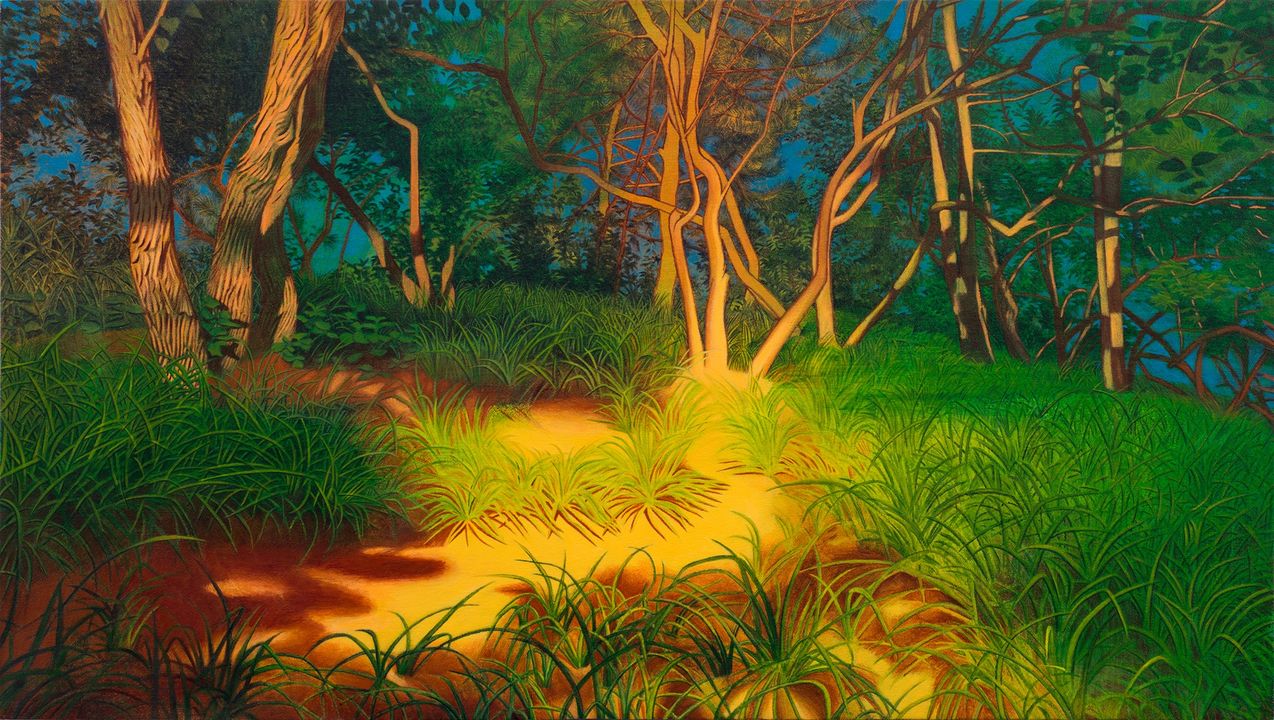 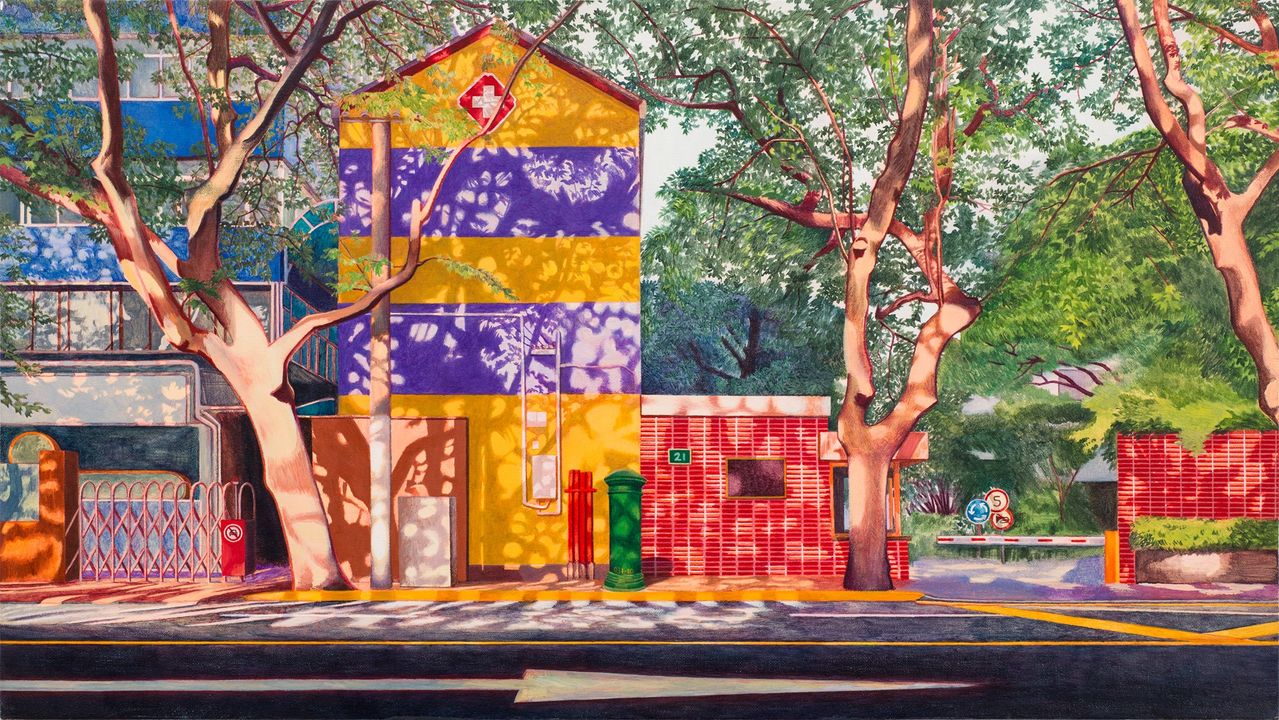 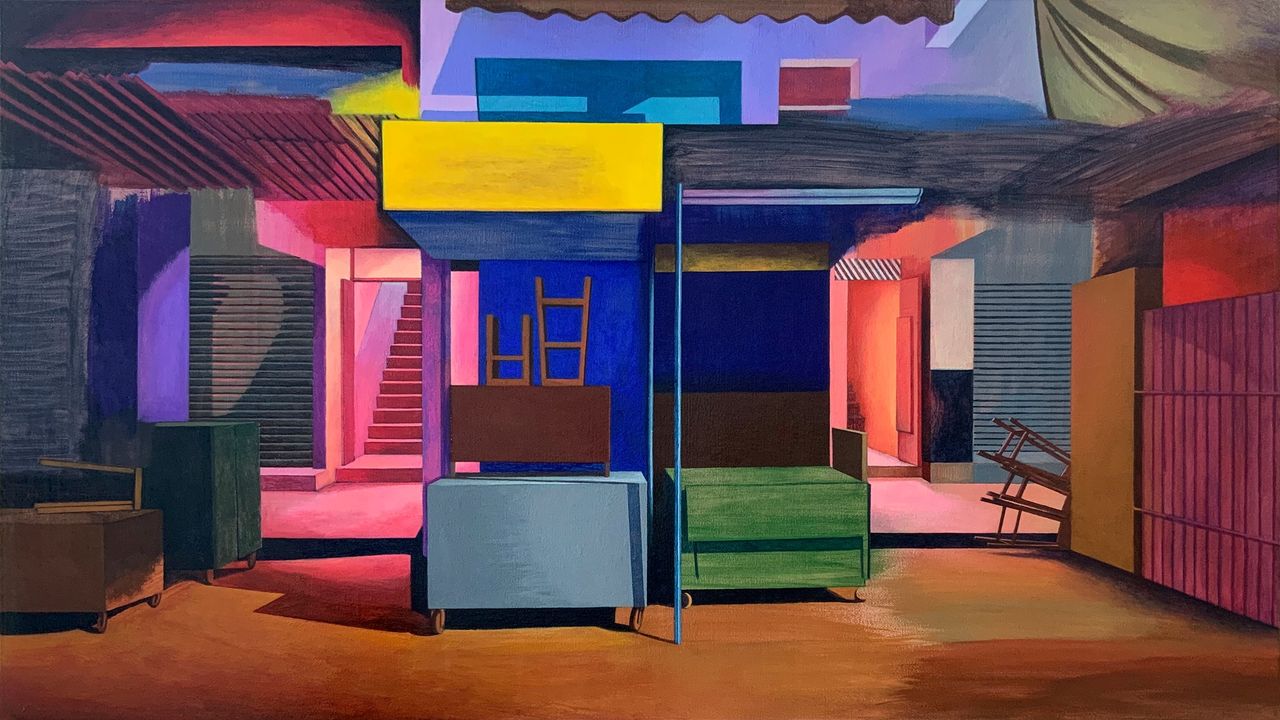 What is your daily art routine?

I’m more used to working on only one thing for one day. If I decided that I’m going to paint today, I wouldn’t do anything else other than painting for the entire day. If I decided to write the script or go through my materials, then I wouldn’t touch my brushes. Making animation really requires a whole load of labor work, so I don’t have much time for a rest. And I can really freak out if I have to be distracted all the time.

Your works were already shown Shanghai, New York, Hong Kong, Stockholm, Beijing, Vancouver, Rotterdam, Leipzig now Lugarno is coming – is it important for an artist to be active? Why?

Yes, it’s definitely necessary to earn as many opportunities as possible to have your work seen by people. It is only when the power contained in your work is passed onto other people’s minds and hearts that you can say your work has realized its values. For visual arts, they have advantages in spreading, and I don’t always have to show up where my works are shown. This guarantees that I could have more time making art. 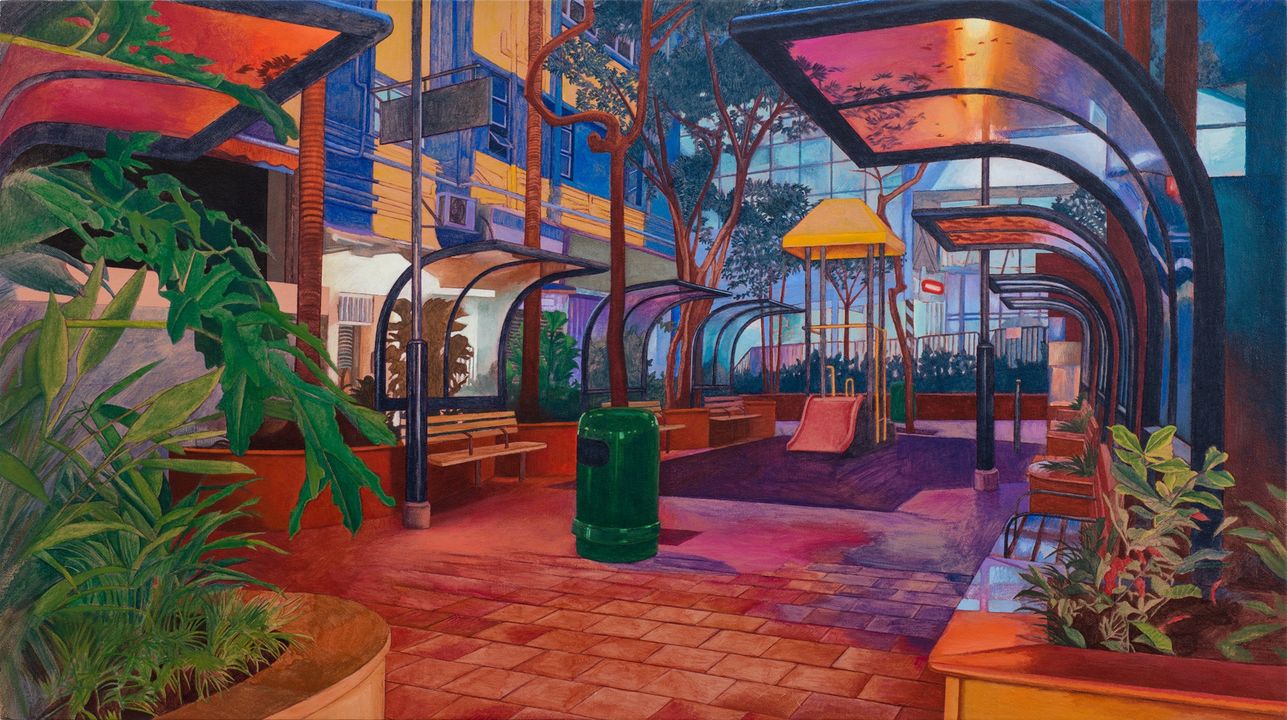 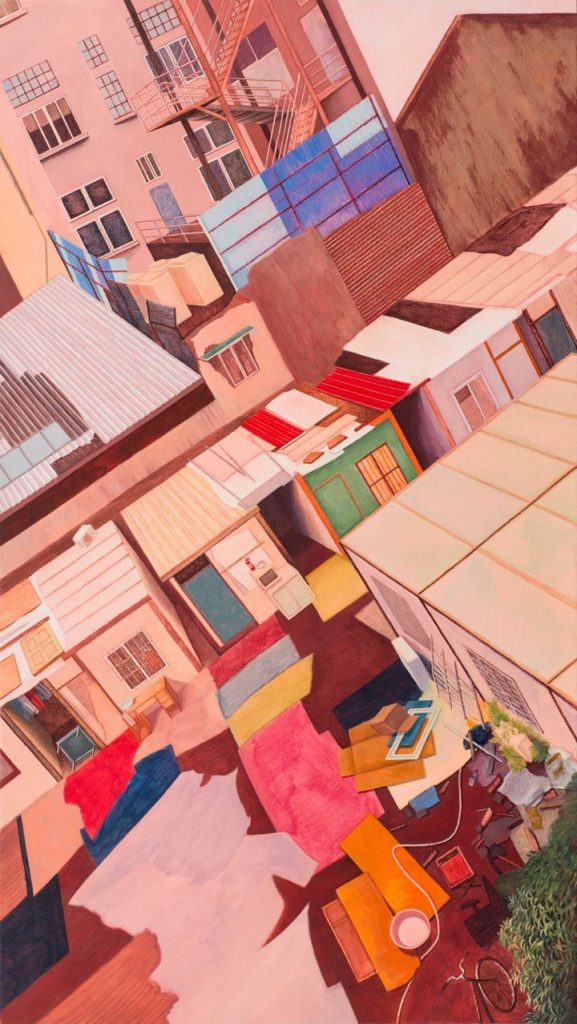 What inspires you for work and what experience of your life would you say that is reflected in your works of art? I rise a queer topic — I guess it is important for you!

Before I was 18, I used to be physically weak and spent a lot of time in the hospital. But this gave me abundant time to read. So actually my earliest dream was to become a writer.

My parents are both Chinese painters. They believe that Chinese painting has a lot in common with Western paintings from the 20th century. So in our house, we have many collections of western paintings, too. I grew up seeing these works, and when I was in the mood I would just draw a few lines. Painting and drawing are at first a habit and a hobby of mine.

When I was going to college, at first I intended to study literature or sociology. But something happened and I ended up in a major that I had almost no interest in. Then at some elective course, I happened to see a few Japanese animation works from the 1990s. They are so dreamy and elusive, with a superb level in aesthetics, and at the same time, their narratives are quite literary. I suddenly realized that if I studied animation, then I would have the chance to combine the two biggest hobbies of mine, painting and writing. So I changed my major immediately and began to study Animation Arts. 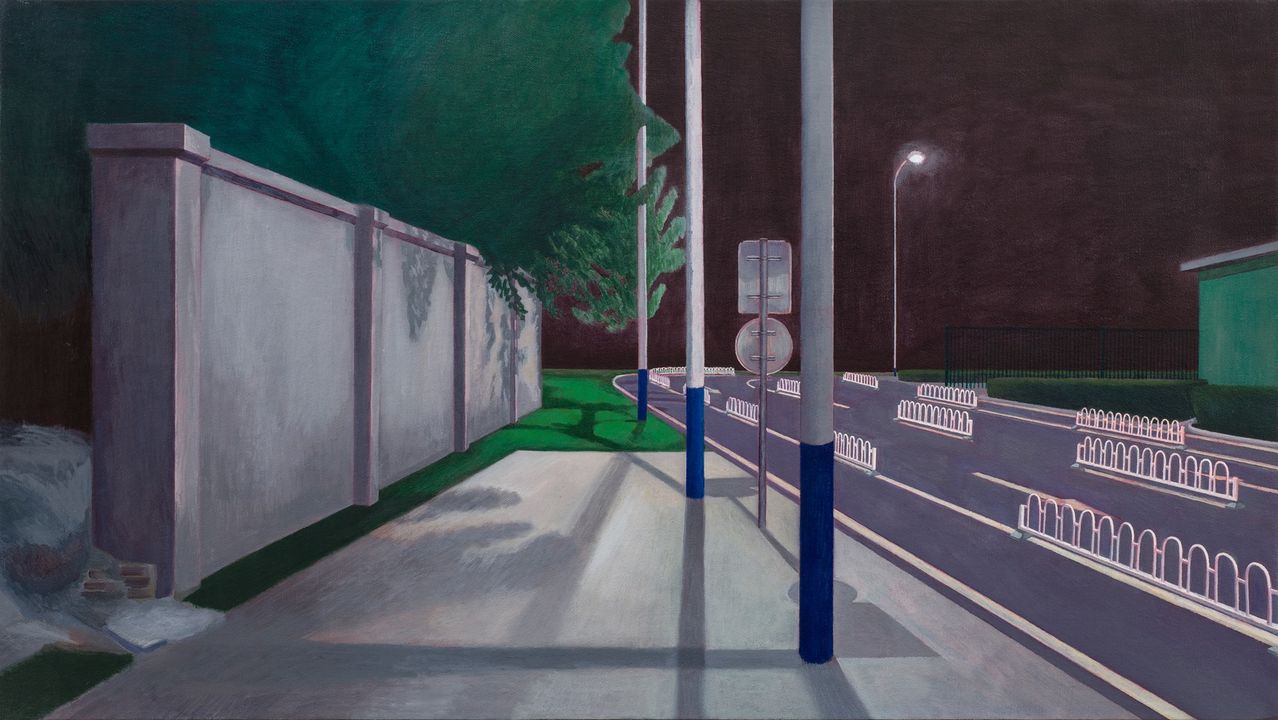 While getting trained for the basic techniques in animation making, I also started to watch as many films as possible. It took me a while to switch from a more literary way of thinking to a more cinematic one. I’ve learned that although cinema is relatively young in time, it has such richness in aesthetics and in its history of evolution.

While painting is the most age-old and classic form of art, film is believed to be currently the most versatile medium in storytelling. And animation arts brings these two together, but not in a way that one is added to the other, it’s more like, one multiples the other.

When making an animation, I need to paint those static frames first, complete them through repeated observation and polishing, and then put them into a consistent stream of time, allowing them to be fleeting. In fact, this is really crazy and luxurious.

To me, animation really IS the best way to present how rich the world can be. I believe that the best gift we could get from this world IS its richness. 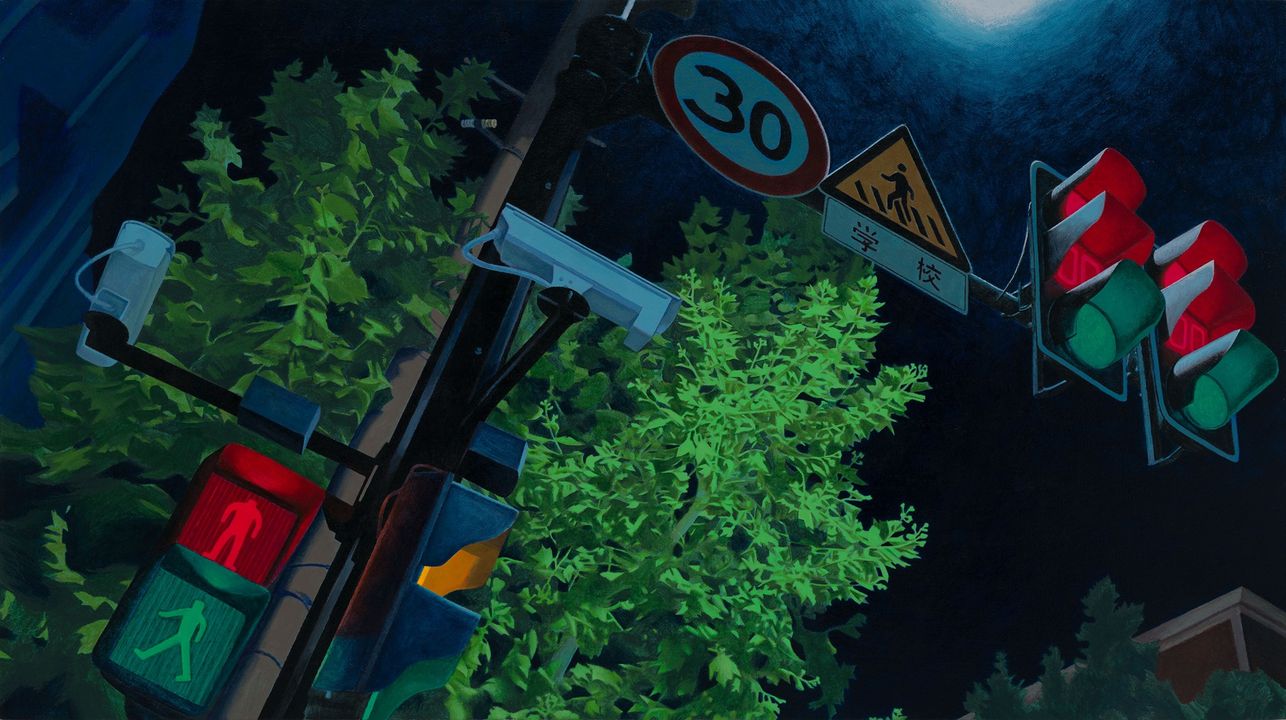 What was your most strange art experiment?

It must be writing the script. You write some 20 thousand Chinese characters and then you delete them, and then you rewrite, and you keep rewriting. The script is really all about the characters in your film endure their own life, and the more you write, the more roles you have played inside your own mind. Finally, you get to the final draft, but in your film, only a part of the work can be seen. Those characters and scenes or settings that are not selected into your film would become ghosty beings haunting your mind. I’m not sure if this is a strange experiment, but it’s surely a quite astounding experience.

What is the most difficult part of working as an artist?

To answer this question, I have to put the context in China as a premise. This country isn’t a very regular one, either politically, economically or socially, there’re a lot of structural problems. They have existed for a quite long time and they’re getting worse. Most people here cannot live a life they want to live and they’re too weak to change the environment. One of the reasons I work in arts is that I want myself to be out of this oppressed environment. I also wish that through my work people might see life from a different perspective and imagine other possibilities of living a life, and hopefully reject the reality that they’re in. As for my current work, the biggest obstacles come from the environment too. The main characters in my feature film are lesbians. It’s a homosexual romance, which is prohibited to be screened in cinemas or theatres in China. Well, it’s like, they allow you to bring your characters but they have to look like they’re friends. I’m not interested in accepting this kind of humiliation. There’re other regulations that I’m not interested in, for instance, your stories have to be able to explain by science, or they must deliver a positive attitude etc. What I’m making is a film, and the best place for it is the cinema or the theatre. There’re so many Chinese people who are keen on animation, there’re so many queers, and I believe a lot of people must want to see a queer animation in the cinema. So, not being able to screen the film really is the most difficult thing for this project. It prevents the work to be seen by the group of audiences that need to see it most badly. 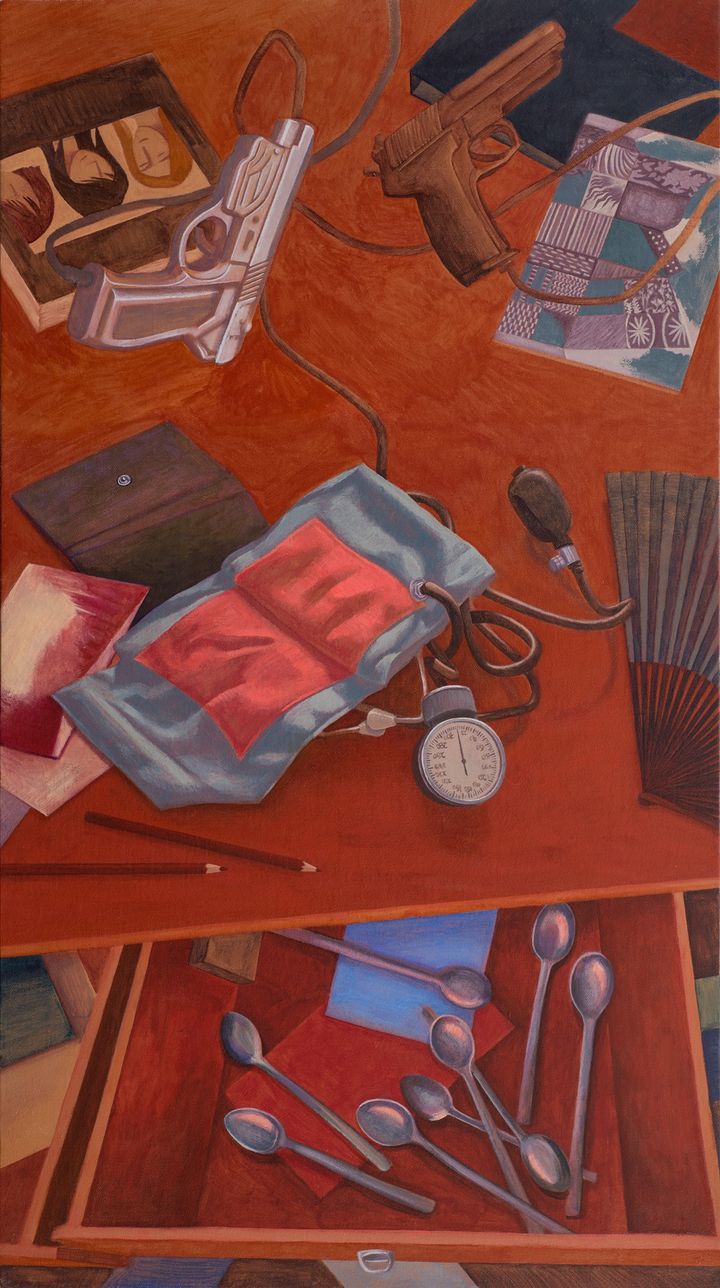 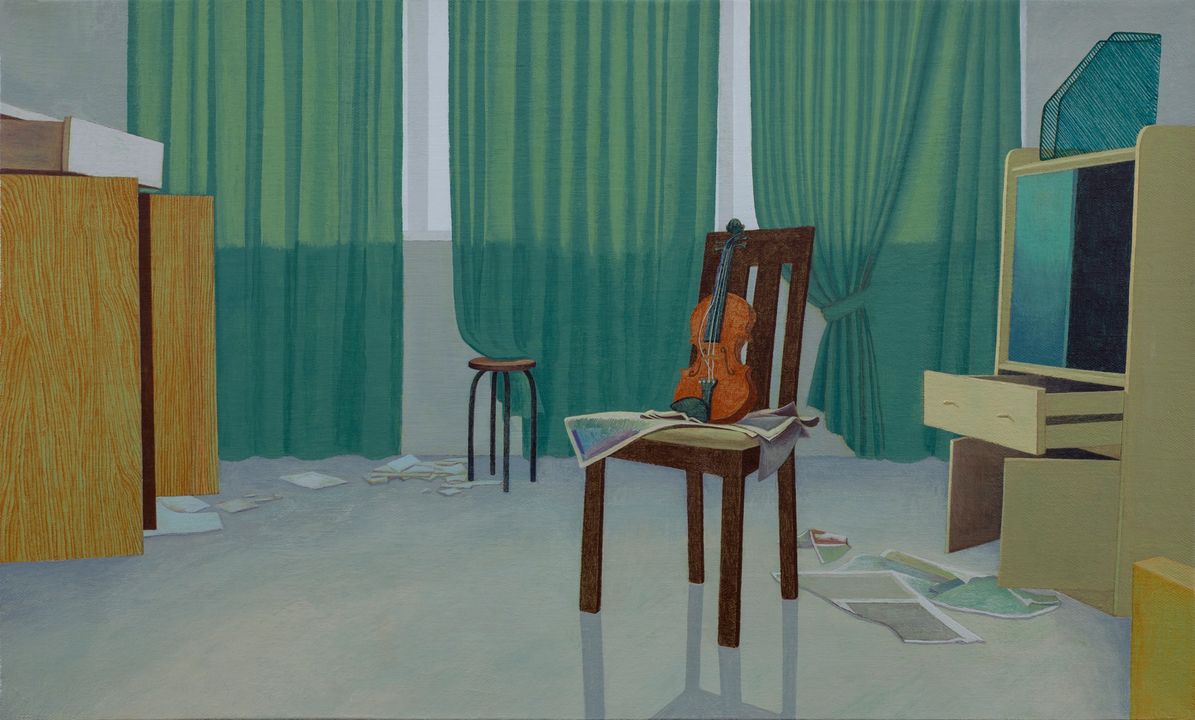 What obstacles do you face in making and exhibiting your work?

So far I haven’t met many difficulties showing my work. There might be, in the future, like I said. For making the work, most obstacles come from the labor expenses.

Do you have already a plan – what to do with the prize money?

I’ll use it for my feature film… which almost means, I’ll use it to pay housing rents! 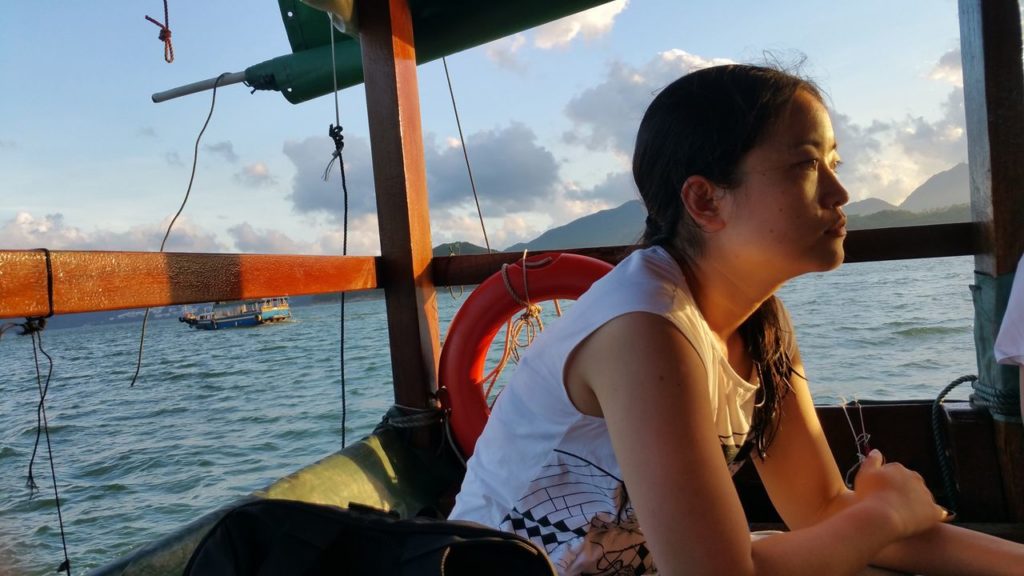 What you can wish to those who are just starting to think about applying to Arte Laguna?

I would say that, if you decide to apply, then you should prepare as thoroughly as you can, but you don’t have to be obsessed with the result.

We’re not making efforts to gain recognition from others. The fact that we’re doing what we want to do IS a great pride already.